Home > Articles > Installation and usage of Git with commands

Installation and usage of Git with commands

After installation we can follow the below commands to move forward. 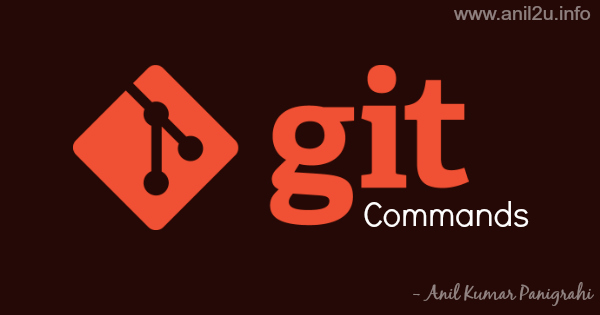 Installation and usage of Git with commands by Anil Kumar Panigrahi

Change it with your names

Change it with your email address

Clone the code from Git repository

Replace it with your repository path

Command for show branches in that repository

Command to create branch in that repository

Command to change another branch in that repository

Command to remove branch in local

git commit -m "[Message for why we change files and features]"

4. Once done with above commands then push your code

List of commands to merge branch in that repository

Anil Kumar Panigrahi
A professional Open Source (PHP, NodeJs, ReactJs) cloud based application developer, team lead, delivery manager and architect / individual contributor with 12+ years of experience in building web applications. I am passionate about solving business needs and technical challenges every day with a wide range of technologies. I am focusing on developing large, stable and scalable websites and applications in the long-run. Blogger, and Founder of @anillabs Contact : [email protected]

This site uses Akismet to reduce spam. Learn how your comment data is processed.

How to create and use the email signatures
Articles
/
0 Comment
/

Sending the emails with attachment in Node.js
Mail Node.js
/
1 Comment
/